Why would a tech company have non-execs?

If you asked someone to describe a typical, if there is such a thing, non-exec director (NED), they’d probably say middle-aged businessperson in formal business wear.

They’d probably be right, as the majority of NEDs will all be successful people who’ve sold their business and are doing something to pass the time until they retire. They’re also a really useful resource because of their experience and knowledge, as well as their bulging contact books.

One business area you might not think they’d fit into that well would be the world of tech. These companies would generally be considered as too fast-moving and cutting edge for someone of this profile.

However, that’s not always true. Some NEDs will relish this new kind of challenge. They’ll be used to working outside of their comfort zone and learning new skills. They know how to focus and get to grips with complex tasks and can give you a point of view you might not have considered before.

They can also bring balance to a boardroom. Younger founders of tech companies might have the digital and technical skills needed, but not the broad business experience of an older NED. Having both together on a board can work really well.

Another thing to consider is the additional skill sets they can bring to the management team that a company might not be able to afford in an executive capacity, or they don’t need on a full-time basis. They can also bring experience and insight about taking a business further in its journey than the current management team could.

Tech companies are often set up to challenge the existing model, but the people behind them don’t always understand exactly how the industry they’re trying to break into works. Taking on a NED who’s an expert in this area can help with this, and make sense of regulations and market dynamics, so the company doesn’t fall foul of them, for example.

The face of non-exec directors is changing too

It’s also fair to say the picture painted above of the ‘typical’ NED isn’t the only one around. Younger non-exec directors are now becoming more common. It’s not unusual for tech-savvy entrepreneurs in their 30s or 40s (and occasionally their 20s) to sell their digital business and take on several NED roles at the same time.

Many of these individuals were starting out in business at the same time the internet was. They’ve seen the world of work before and after the digital boom and have the skills to succeed in both. This makes them well-placed to advise and help businesses grow.

When looking for a NED, whether you go for someone older or younger, it’s important to find someone who gets what you do. They’ll need to understand your culture and what you’re trying to achieve, so they’ll fit in.

Agree a plan with them before they start and define exactly what their role is. And keep reviewing their performance and whether they’re still adding value. If things aren’t working out, you can always call it quits.

The right NED could be a great addition to your tech business. They can give strategic advice, help with investors and big decisions, and give you constructive criticism other people might be too scared to give.

Lots of industries and public companies see NEDs as a necessity and rely on them to monitor exec activity.

Does your tech company need one too? Inspiring the next generation of scientists and technologists A health technology milestone amid a global pandemic: reflections on the first year of the HealthTec Cluster 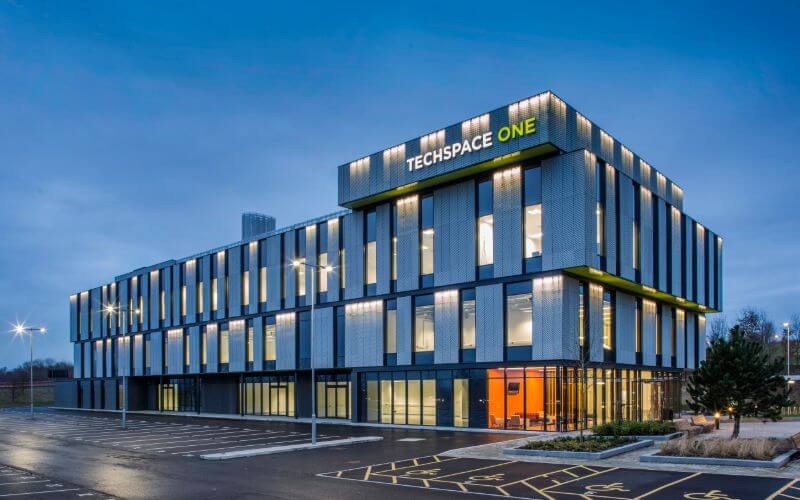